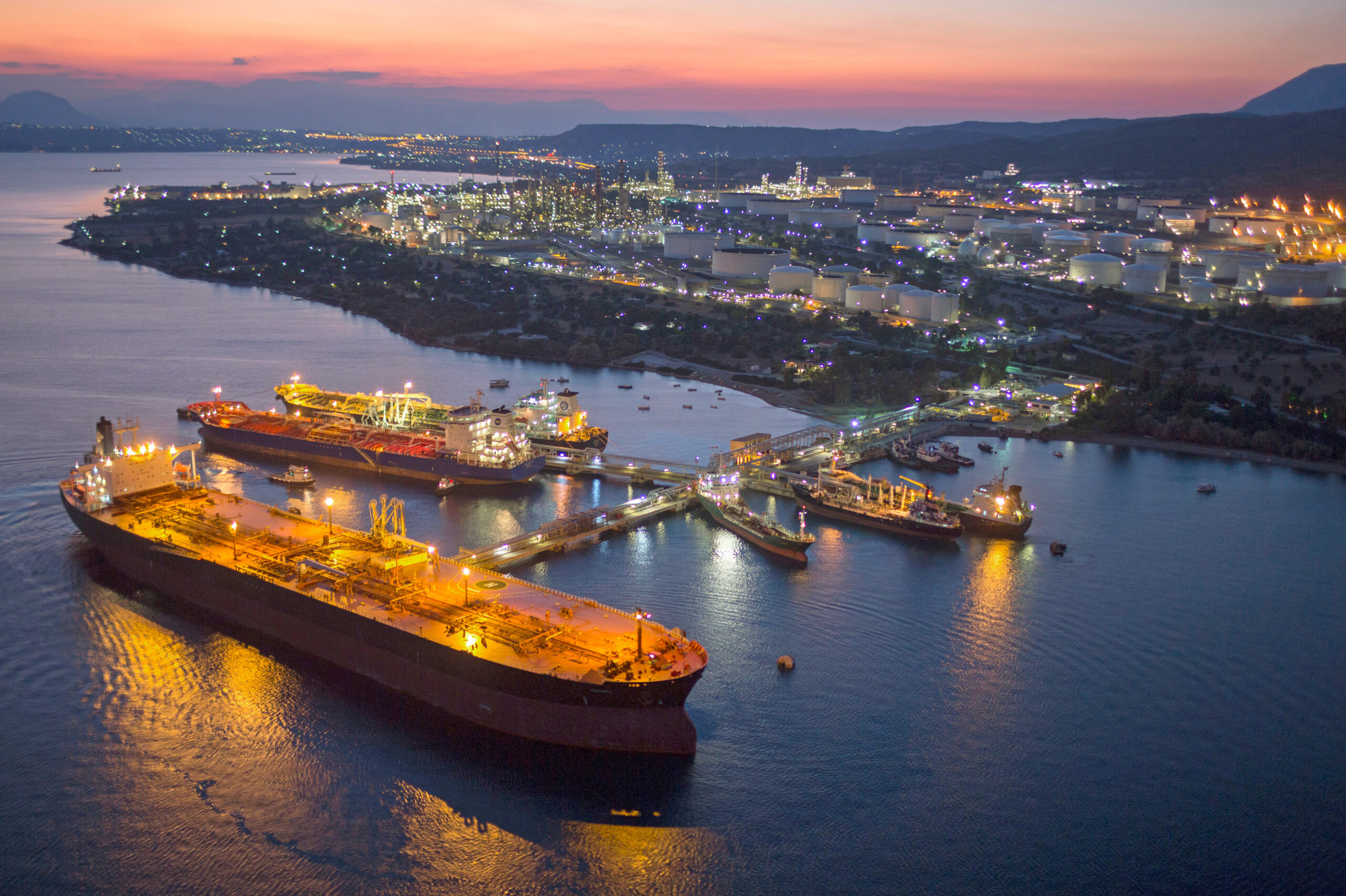 October 19th 2021 – Dioriga Gas launches the 1st phase of the Market test for reserving capacity and  rest offered services on the Dioriga Gas FSRU Terminal, in accordance with the «Guidelines for management and allocation of capacity on the “Dioriga” Independent Natural Gas System (Dioriga Floating Storage Regasification Unit)», that were approved by the Regulatory Authority,  according to paragraph 6 of article 36 of Directive 2009/73/EC”. Dioriga Gas invites all interested parties, such as producers, traders and large consumers from Greece and South East Europe, to submit their interest in reserving capacities and services to the new FSRU terminal.

DIORIGA GAS FSRU is a national-wide project developed by MOTOR OIL Group, located at about 70 km away from Athens, in the area “Agioi Theodori” of the Regional District of Corinth. It consists of an LNG Floating Storage and Regasification Unit (FSRU) to be connected to the National Natural Gas Transmission System (NNGTS) aiming to facilitate consumers to Greece and regional countries through an additional major natural gas gateway.

Dioriga Gas will be an open and flexible LNG import infrastructure aiming to:

For further information Dioriga will publish all necessary information, instructions and documents for the Expression of Interest procedure under Legal and Regulatory Framework category